Happy Mother’s Day to all Mothers and Daughters! 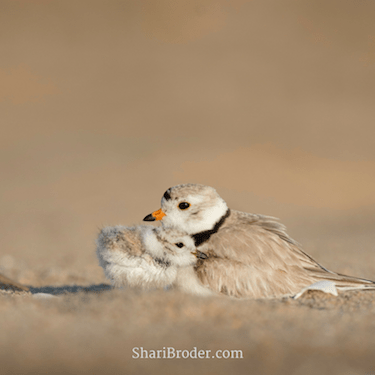 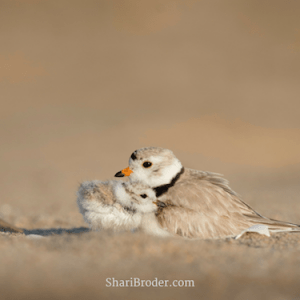 For me, being a mom is the most challenging and most rewarding endeavor I have ever undertaken.

The mother-daughter dynamic is amazing. As linguist Deborah Tannen describes in You’re Wearing THAT?

“They combine, on one hand, the deepest connection, the most comforting closeness, with, on the other hand, the most daunting struggles for control. Each tends to overestimate the other’s power while underestimating her own. And each yearns to be seen and accepted for who she is while seeing the other as who she wants her to be—or as someone falling short of who she should be.”

It is an amazing relationship. The word relate has two interesting roots. In Latin, it means, “to bear or endure.” The Indo-European root means “to lift or support.” What better describes the mother-daughter relationship than to both lift and support each other as well as to bear and endure one another?

Mark Nepo points out in The Exquisite Risk that in hieroglyphs, “relationship” is depicted as the invisible painting that exists between people. He adds:

That makes deep sense. For isn’t love the invisible painting that exists between us? . . . Even now, as I bring to mind those I’ve traveled decades with, all of our stories, all of our laughter, all of our waking in the night to rescue each other—all of it is an epic mural that is nowhere to be pointed to, though I can see it as if it were all happening this instant. This is the power of true relationship: It keeps us close to the pulse of life.

Whatever your relationship with your mother is or might have been, it has made you who you are today. My mother died four years ago, and although I loved her, I always thought of her as difficult and as a considerable burden in my life. Yet now that she’s gone, I realize how much she taught me, both through her positive traits and her negative ones. She taught me to love birds, flowers, and mountains, but she was also very controlling and manipulative. The difficult parts of her, however, made me look inward to learn more about who I was, to understand my own emotions, and to think very mindfully about what kind of a mother I wanted to be when I had children of my own.

Now I am blessed with two amazing daughters. While we having a very loving relationship, no doubt they’ve both done some enduring, and so have I, especially in the teenage years! But that is part of what makes being a mother so special. Also, I believe there are things in life that you can only learn by being a parent. Not that everyone should be one—being a mom isn’t for the faint hearted.  But the enormous sacrifice pays us back in the many things our children teach us.

So here is wishing all women and girls a very Happy Mother’s Day.

Come Down From Your Helicopter!

Want to Have a Great Relationship with Your Adult Daughter? Throw Away the Manual!

Back to Basics: 4 Tips for Being Authentic with Your Kids