The Secret to Having the Body You Want 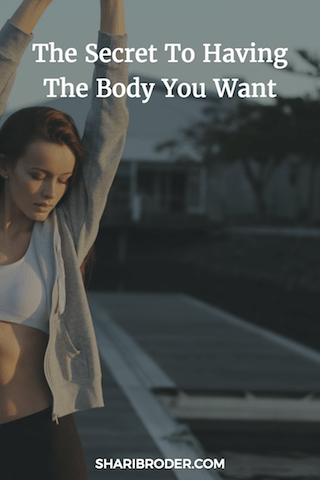 THE SIMPLE SECRET TO HAVING THE BODY YOU WANT

As someone who spent most of her life being overweight while looking for the secret to being thinner, I found that the answer was a simple one.

All I have to do is this:  listen to my body and give it what it wants.

I do this even when I’m on vacation and during the holidays. I start eating only when I am hungry (my body tells me it needs food) and I stop when I am sated (my body says it has enough fuel).  Did you notice I said I take orders from my body, not my brain?

The result is that I eat about half of what I used to eat, but I will eat French fries when they are especially delicious (if I’m hungry) and I eat chocolate most days. After I gave myself permission to eat whatever I wanted, it made those previously “forbidden” foods less enticing.  The tempting foods no longer had power of me.  I could wait until I was hungry, then savor a few bites of a brownie and feel completely satisfied. My body doesn’t tell me that it wants brownies all the time, though. It usually tells me that it wants healthy, delicious, nourishing foods. It was my head that told me to eat junk food. Now, I don’t listen to my head when it comes to eating.  I never feel deprived. I’ve lost a lot of weight by listening to my body, and more is slowly dropping off for good.  I feel great!

I said the answer was simple, but not easy. Most people are so out of touch with their bodies that it takes a long time to get in the habit of actually listening again so that they can hear their body tell them what it wants.

In fact, when it comes to eating, most people listen to everything BUT their bodies.  They listen to their heads that tell them to eat when they are bored, tired, stressed out, overwhelmed, lonely or sad.  When a body is tired, it needs rest, not food. Food will not make you less tired if you aren’t hungry.

They listen to their heads tell them to eat food because it is there or they might not have the chance again.  Because the secretary brought in a box of doughnuts. Because it is Christmas and that is the only time of year they have eggnog. Because they are in New York City and love corned beef sandwiches from the kosher deli.

People don’t listen to their bodies because they haven’t listened in decades. They eat out of habit. Because it is lunchtime. Because they are at a party.

They have forgotten what their body’s messages feel like.

They also listen to the latest diet mavens telling them what to eat and when.  These “experts” tell them not to eat foods that their bodies often need and ask for. Don’t eat carbs. Don’t eat grains. Don’t eat chocolate. Eat lots of coconut oil. Drink apple cider vinegar. Don’t eat anything cave men didn’t eat.

So instead of listening to their bodies, people do what these “experts” tell them, almost always temporarily. Because these plans require people to deprive their body of things it needs, these eating plans aren’t sustainable over the long term. Temporarily, the scale tells them they have lost weight. When they return to eating “normally,” the weight comes back.

These “experts” say to do things like starve your body two days a week, and eat “normally” on the other days. Starving yourself at any time is ignoring your body’s signals and needs.  Hunger means your body needs food. If you are going to be physically active, like running a race or going for a three-day hike, you cannot eat this way. Your body couldn’t handle it. Doesn’t that tell you that something is wrong with this approach?

Our bodies are the ultimate experts on what they need. To listen to our bodies, we need to be awake and conscious. That is the hard part. It requires our attention. Many of us are so used to purposely NOT paying attention when we eat. How many people eat while reading the newspaper, watching TV, at the movies and sporting events? They don’t want to pay attention to what they are eating, either because they don’t want to think about what they are putting in their bodies, or their food is so “healthy” that it is not pleasurable to eat.

It takes practice to undo years of eating out of habit and in response to things other than our body’s messages, but it gets easier and easier over time.  Pretty soon it becomes second nature. Practically effortless.  You’ll be amazed as your body slowly melts down to its naturally healthy weight.  This is pretty awesome. There is no diet to go off and then back on again when you gain the weight back.  Then there is the unexpected, even more awesome surprise.  You will let go of your obsession with food and you will stop eating mindlessly. You will love the peace and freedom of not having food issues!

If you want some help learning how to do this, contact me about weight coaching. It will change your life! 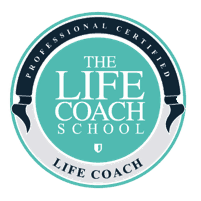 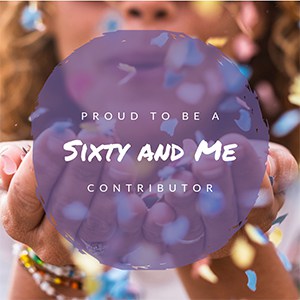