What Millennials Want Their Parents To Know About Facebook Etiquette 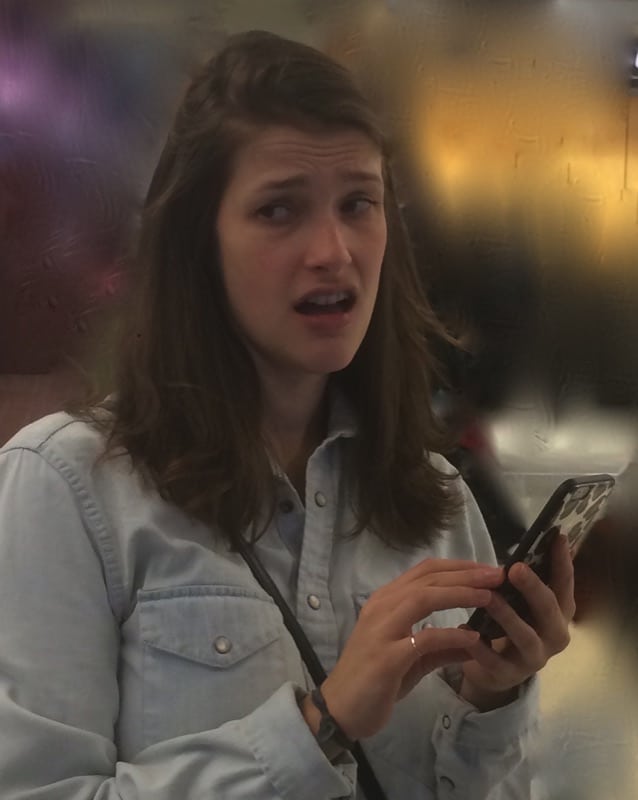 If you are the parent of a teenager or young adult, you’ve probably noticed how differently each generation uses and expresses itself on social media.  Maybe your kids have gotten upset about posts you’ve left on their Facebook page.  I’m not seeking that unattainable goal of behaving in a way that won’t annoy our kids, but they were on Facebook first, so we should respect their space and honor their etiquette. Plus, they do have some really good advice to bridge the disconnect between the generations.  So if you want to have a great relationship with your teens and adult children, here are some reasonable guidelines for using social media in a way that will keep them from blocking you on Facebook.

1. Do you really want to be “friends” with your child? Really think about this.  Facebook can be a great way to stay in touch while your daughter is in college or living far away, but are you willing to see the same content that her friends see and refrain from commenting on her Facebook page if you are turned off by something she or her friends have posted?

2. Treat your child like an adult.  If your child is old enough to have a Facebook account, he is old enough not to be treated like a child by you there. Your children deserve at least as much respect as you would give your friends.

3. Keep all of your dirty laundry off Facebook.  NEVER EVER criticize your child on his Facebook wall or anyone else’s wall. When you are mortified to see that photo of your son smoking a joint or liking the local head shop, use it as a teaching moment, but PLEASE do it by phone or email!  This goes for anything else your child posts that you think is inappropriate. This is his space, and such behavior is embarrassing, and a surefire way to get him to block you, if he doesn’t unfriend you entirely.

4. Don’t use greetings or salutations in PMs (private messages) and wall posts.  Kids are used to sending texts and Facebook messages in a very casual way, so the etiquette is different than for emails or letters. Sometimes young people get frustrated when their parents or other adults use formal salutations in casual messages or texts. Greetings are not necessary.

5. Be extra judicious about tagging your kids in photos.  Don’t tag them in photos that are embarrassing or even questionable.  NEVER tag them in naked pictures from their early childhood.  In fact, don’t even post those without their permission.  Your kids can tag themselves if they want, and when in doubt, it is best to give them that option.

6. Never tag anyone in a photo they are not in.  This may seem like a no brainer, but some baby boomers tag others in photos as a way to alert them to look at the photo rather than to identify them in the photo. This could put someone in an awkward situation in which they have to untag the photo or are stuck with a tagged photo that they aren’t even in.  Even I find that annoying!

7. Be judicious with your posts. My 17-year-old generally doesn’t want me to post to her Facebook wall, and I respect that. My 24-year-old is more liberal, but I try to only post things of particular interest that have no potential to embarrass her.

8.  Keep your posts brief. If you want to get involved in lengthy, drawn out political debates with your peers on your respective Facebook pages, that is up to you, but if you are posting on your child’s wall, try to limit the post to a sentence or two. They don’t want to read a post that is so long that they have to hit “ull Òsee more . . .”

8. Don’t comment on a photo of your child if it was posted by someone you do not know well. Sometimes teens and young adults can be touchy about racking up comments from adults, especially parents of their friends.

9. If your child’s friends are engaged in a conversation or playful banter in the comment section of a photo, refrain from commenting. You will just be a buzz kill.

10. Don’t friend your child’s friends.  If their friends want to be friends with you, they will take the initiative. You can feel cool and honored that they like you. If you friend them, however, they will feel awkward ignoring your friend request, and maybe even more awkward posting things knowing you may read them.